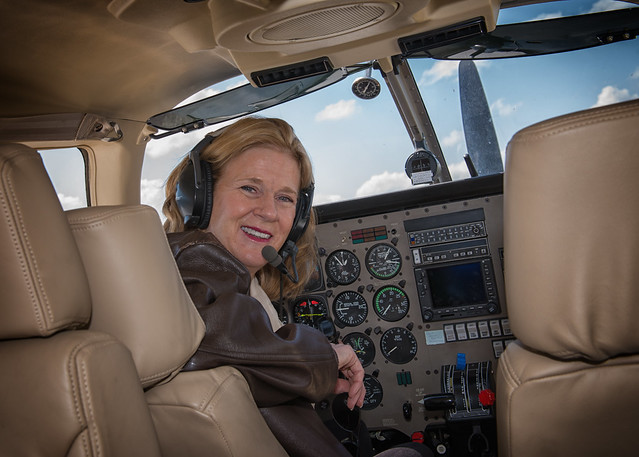 Sally Keck Shapiro, wife of Brian Shapiro, married into the locally historic family 27 years ago. Together she and Brian have two grown children, a daughter and son, and are the fourth generation that has been serving the Indianapolis community for 110 years.

When their children reached an age where she felt that she could become more involved with her family’s restaurant, Shapiro stepped into the role of Marketing Director and Brand Manager, one task or “hat” at a time.

“In the early days, I was the off-site project manager for the fifth generation, otherwise known as a stay-at-home mom,” Shapiro said. “I took over the business’ social media efforts around 2007, just at social media was really taking off and becoming a big part of a business’ marketing strategies. That soon led to my handling the customer service aspect and eventually the marketing and brand management for Shapiro’s.”

Shapiro was raised in a family-owned and operated environment and was the fourth generation in her family’s car business prior to meeting her husband and becoming Shapiro’s fourth generation owners. Raised in a Methodist family, marrying into her husband’s Jewish family was a learning experience as they have raised their children in the Jewish faith. Shapiro would also learn the rich history of the Shapiro family that began in the United States in 1903 when Louis and Rebecca Shapiro arrived in Indianapolis from their native Odessa, Russia.

The founding Shapiros opened a small grocery-deli just a couple blocks south from downtown Indianapolis. Over the century, the Shapiros grew their business, despite the Great Depression, Prohibition, anti-Semitism and the days of the election of the well-known Ku Klux Klan member Ed Jackson as Indiana’s governor in 1925. 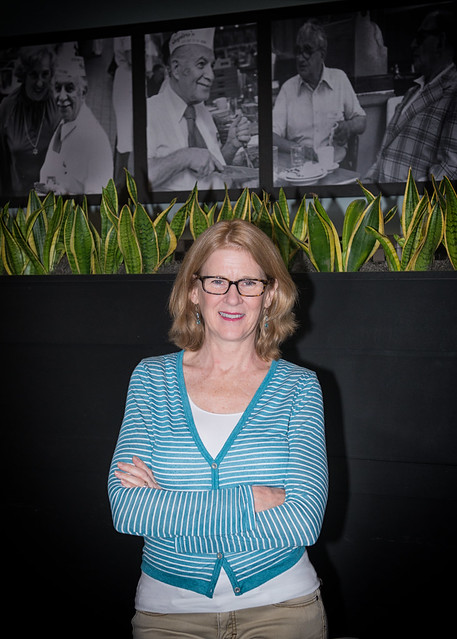 Over the decades, the Shapiro family has maintained its core, and while they adapt to the changing times and wants of their customers, they remain true to the founding principles and high standards that were established long before they were even born.

Shapiro’s downtown location stands in the original location of the early grocery-deli that opened in 1905. In January 2015, Shapiro’s launched a new concept, Shapiro’s Twisted Traditions, a fast-casual dining experience at Keystone at the Crossing’s Fashion Mall. Shapiro’s sells more than 3,000 pounds of corned beef a week along with an expanded array of handcrafted specialties made from scratch.

“Over the years, we’ve remained true to who we are,” Shapiro emphasized. “Brian and I go to food conferences every year to stay current on what the industry trends are. We strive to keep our presentation current and to be accommodating to our customers without changing our core principles.

“For example, at our Keystone location, we offer sliders because the ladies who come to have lunch with us are not going to eat our giant corn beef sandwiches. Our entrances are accessible from both inside the mall and from the parking lot, directly into our restaurant. We have six dedicated parking spots with our signs posted that I refer to as our ‘Kosher-style parking.’

Numerous notable customers have visited Shapiro and her husband at their restaurant locations over the years, and with the recent political focus on Indianapolis this election season, the Shapiro’s downtown location was mobbed by the media and candidates in the weeks leading up to the Indiana primary. “We hosted MSNBC with Thomas Roberts,” Shapiro said. “We also hosted CNN’s Anderson Cooper 360’s, Randi Kaye, who interviewed a few of our customers during the lunch-hour rush. Fox & Friends with Steve Doocy broadcasted live from Shapiro’s downtown, and just before Primary Election Day, our staff was given a 10-minute ‘heads-up’ to prepare and re-stock the cases for the arrival of Donald Trump.

“Our staff scrambled to spiff up the place and fill the cases that had been depleted by the barrage of media and guests over the days leading up to the elections. After Trump’s visit to Shapiro’s, I thought my computer was going to start smoking from the activity on our social media. Trump tweeted a mention of Shapiro’s that received 36,000 ‘Likes’ and 2,300 shares. It was unbelievable.”

With the all of the recent hubbub and the typical nuances that come with owning and operating a family-owned business, especially a 110-year-old legacy business, Shapiro emphasized the importance of maintaining her own identity while balancing her role as wife, mother and business owner.

Shapiro’s father was a WWII pilot and flew a single-engine Beechcraft Bonanza where she spent a great deal of time sitting in the backseat, staring off into the horizon, as a child. 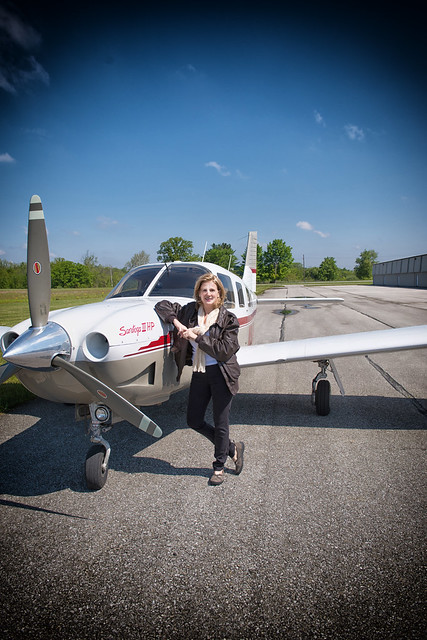 When Shapiro’s firstborn was a year old, she decided that she was going to learn to fly and reconnect with the sounds, sights and smells that brought back so many happy memories for her. Taking advantage of the availability of summertime babysitters, Shapiro received her pilot’s license in three months. She began her instrument rating while she was pregnant with her second child.

“My flight instructor was from Finland,” Shapiro recalled. “We would fly into these little airports during my training. She’d get out of the plane with her beautiful white blonde hair, and I would get out, 7 months pregnant. These old pilots would be sitting around the hangers staring at us, trying to figure out what these two girls climbing out of the cockpit were all about.”

Whenever possible, the Shapiros will enjoy an extended weekend at their vacation home in northern Michigan, only a 2-hour flight from Indianapolis Executive Airport. The airport  is not far from their residence that is just south of the Zionsville Presbyterian Church along the Hamilton and Boone County lines. She keeps her high-performance, single-engine, retractable gear, six-seater Piper Saratoga at Indianapolis Executive Airport.

“Flying is a great passion of mine and is an identity for me,” Shapiro explained. “I try to fly 100 hours a year to stay current. I typically cruise at about 155 knots, which is about 180 mph. I learned from my dad to always fly safe, not to cut corners and to always be thorough. I’ve always got one ear to the communication radios and one ear to my music, putting all of my other thoughts and concerns to the side.

“My dad always said that a pilot must concentrate on flying. When flying, I can enjoy the sunshine and the environment that surrounds me. My favorite memory of flying was when I flew my dad for the last time. Six months before he passed away, I took him up and flew 1,000 feet off of the ground, along the shoreline and down Lake Michigan. I flew just far enough out, so that he could see the shoreline one last time.

“I also love flying at sunset into the clouds and seeing the brilliant colors penetrating through the clouds all around me. It is a beautiful view. I believe that you have to be passionate about something in your life, and my passions are my family, our family business and cruising the skyline.”

Shapiro’s example of living a full and well-balanced life gives us pause to ponder that if we are true to our families, our professions and to our passions, then we just might be living good and full lives. 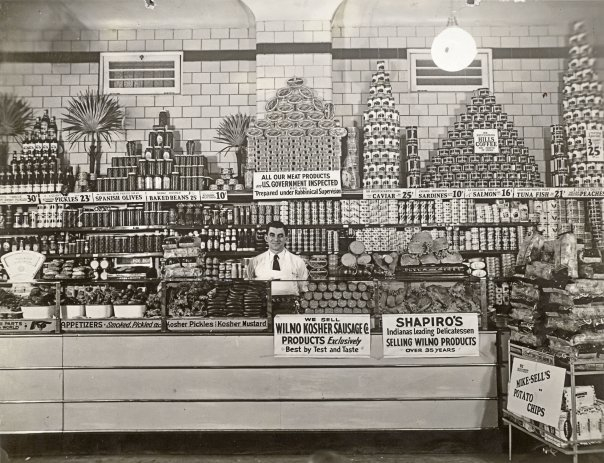 Thoroughly enjoyed the article about my favorite Saratoga pilot. I enjoyed 21 years of professional communication with Sally.