Our most trafficked articles online this year include some recent as well as past stories ran in the Center Grove Magazine. Check out what our web analytics rate as the “Top 10” stories of 2017. 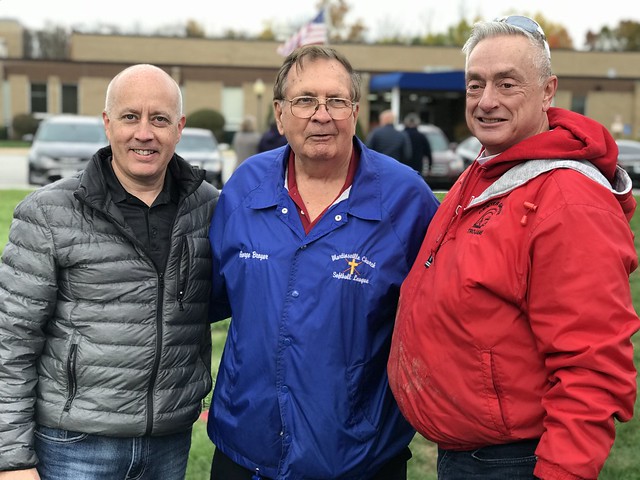 It only took about four decades, but the West Grove Elementary 1976 Time Capsule was finally located with the help of longtime principal George Broyer and Center Grove Magazine Publisher Tom Britt. (read more) 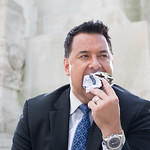 For the past two decades, Carlos Diaz has worked in every aspect of media. The Greenwood High School alum shared what has made his journey unique. (read more) The 2017 Center Grove Dad of the Year, Matthew Limeberry, is a Military Intelligence Officer within the Indiana Army National Guard and a father of four. (read more) Jack’s Donuts, started in New Castle in 1961 and has found a new home through a franchise in Greenwood. (read more) 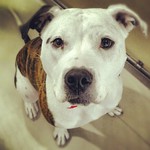 PetSuites Pet Resort and Spa, the relaxing, luxurious, petfriendly boarding, daycare and grooming facility celebrated the opening of its new Greenwood facility in early 2017. The Greenwood facility is similar to its other locations but overflowing with more luxuries than ever before. (read more) 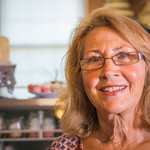 For nearly 30 years, Debbie VanVolkenburgh has been baking and delivering cakes. VanVolkenburgh started A Piece of Cake in 1988. The shop has been located in Greenwood for 14 years, becoming one of the more popular bakeries in the area. (read more) Aaron and Megan Evans’ Smallcakes Cupcakery in Greenwood is sure to satisfy your sweet tooth. The popular bakery idea was dreamt up on during the couple’s honeymoon. (read more) Andrew Butcher, hasn’t even graduated high school yet, but he is already making a name and career for himself on the local and national level. Butcher was recently a contestant on ABC’s show Boy Band, where singers compete to become part of a new fivemember boy band and get a recording contract with Hollywood Records. (read more) The Center Grove show choirs swept the awards at the Shelbyville Singing Sensational at Shelbyville High School on March 11, with Sound System, The Debtones, and Surround Sound named Grand Champions. It marked another stellar year for the show choirs. (read more)