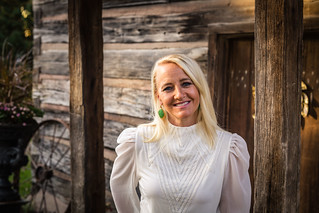 Emily Ehrgott, director of The Carmel Clay Historical Society, said participants in the tour will learn about the history of the homes, appreciate the antiques, notice the architectural details, and get ideas for holiday decor.

The three homes on the tour include:

Built in 1827, The Kinzer Cabin is Clay Township’s oldest structure. John Kinzer built the two-story cabin for his wife, Ruth, and his children in dense woods on a hill above a flowing spring. 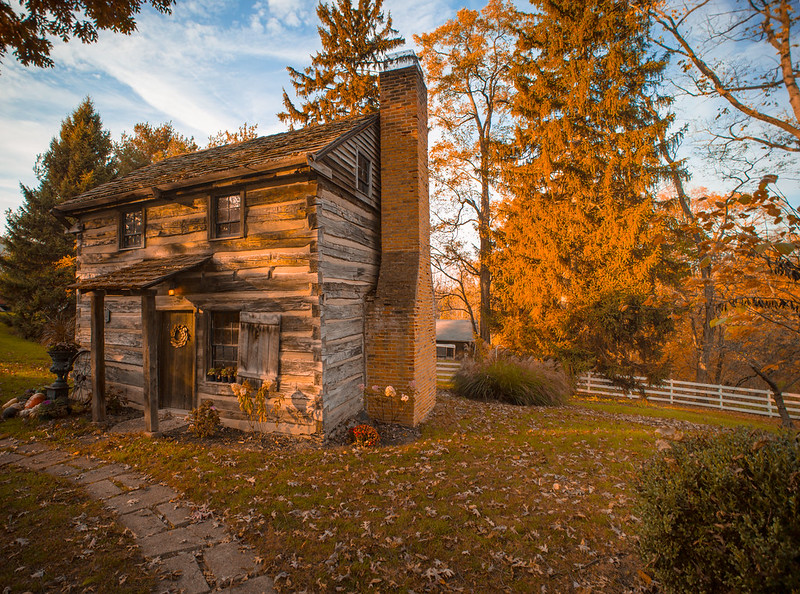 Kinzer worked very hard on his farm, and continued to purchase land until he had 340 acres in Hamilton County, Ehrgott said. In 1847, he built a large, white, Georgian house east of the cabin. The Kinzer Homestead is east of the cabin, and is listed on The National Register of Historic Places. It will be decorated by David Jackson for the tour.

While the Kinzers cleared much of the land surrounding the house and cabin for farming, they also valued the forest and wilderness, and kept a large portion of it as they originally found it.

During the winters, many Carmel residents spent time in sugar camps in the Kinzer woods, where they tapped the maple trees to make maple syrup. The Kinzers sold bottles of Kinzer Bros. Maple Syrup to eager customers.

The flowing spring on the property was called Council Spring. It was the site upon which several tribes of Delaware Indians convened each year to play games of skill and deliberate territory.

The Scott Jones Estate on West 116th Street was originally built in 1939, and then extensively expanded in the late 1990s.

In addition to this home’s classic architecture, it is uniquely decorated with some amazing pieces, according to Ehrgott.

“It really is a beautiful home, and I think visitors on the tour will really enjoy the unique design and the amount of detail that has been put into the house,” she said. “It is a treasure and something special to see.”

The White Chapel Church was built in 1853 after the Mattsville-area Methodists outgrew the first Blue School, which was also known as The Farley Schoolhouse. According to Ehrgott, records show the acquisition grew from Methodist officials’ desire to establish a home for a circuit-riding preacher named Jacob White.

Peter Wise, a farmer, donated land to help White. It was donated with the agreement that the land be used only for that reason.

Construction was also completed through donated labor and materials. The only cost to the church was $14. White Chapel is Clay Township’s only pioneer church still standing.

The tours, hours and costs will be:

Participants will park at the north parking lot of IU North hospital. Buses will shuttle participants to each property. Participants will need a printed ticket in order to board the bus. The tours will take about three hours.

“The tours require a good deal of walking,” Ehrgott said. “Shoes will be removed at times.”

Matt Keating is an instructional assistant and tutor at Amy Beverland Elementary and a freelance writer. He writes for Geist Magazine, Fishers Magazine, and The Lakes Magazine. He previously worked for The Indianapolis Star, NUVO and Montgomery Zukerman (MZD) Public Relations.