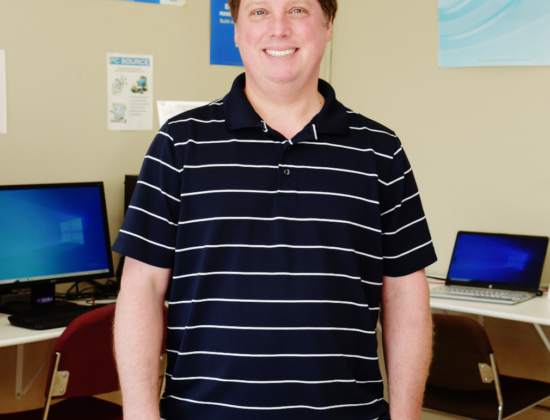 Be the first one to rate! Submit Review
Post Views: 119

Go to the Source

Chad Goze, president and CEO of PC Source in Plymouth, says the City of Plymouth has been a wonderful place to operate a business, and he has seen his company positivity grow since it started.

“I established PC Source in September 2003,” Goze says. “I’m a graduate from Plymouth High School, and also a graduate in computer engineering from Purdue University in West Lafayette.”

Goze says he worked at an information technology (IT) company since 1999. He was able to learn a lot of valuable skills that would later enable him to prosper.

“The previous companies I worked at helped me shape PC Source, LLC into what it is today,” Goze says. “The company has been in Plymouth, Indiana, since 2003, and also has had a Rochester, Indiana, store since 2004.”

Goze notes that PC Source has grown and expanded their products and services over time, and has also provided great customer service. “The company originally built and still builds custom desktop computers,” Goze says. “Along the way it has expanded into other computer hardware, laptops, tablets, all-in-one computers, and other devices. The opening of the Rochester store also gave the company the ability to offer internet hosting services from websites, email, managed services and remote backup, to remote file share. The company has currently been developing the capabilities to offer VoIP phone services and internet, and premises security services.”

PC Source’s products have also been highly valued by their customers.

Goze notes that PC Source also services and replaces hardware parts. “We do that on most PCs, laptops, all-in-ones, servers, tablets, and network hardware,” Goze says.

Goze says people can take preventative measures for their desktops and laptops.

“Keep your computer current with installed windows updates, turn off unnecessary services or background apps and programs, and run disk defragment every six months or so,” Goze says. “Then you are off to a good start. You should also have a current security software installed.” Goze has nothing but praise for Plymouth. “Plymouth is a great small-town community with thriving businesses that offers a variety of choices for shopping, dining and recreation,” Goze says. “There are several parks where you can enjoy some outdoor rest and relaxation. It’s big enough for what I need, and has a down-home comfort feeling. It is close enough to larger towns if I would happen to want to travel there, and it won’t  take too long.”

Goze adds that people in Plymouth look out for each other.

“The local community has a strong relationship with one another,” Goze says. “We have positioned ourselves as having reputable service and are well-networked within the Marshall County area.”