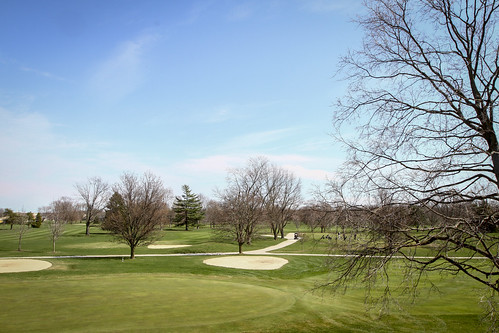 Back in 1961, Heather Hills Country Club opened on Indy’s east side. It was the first 18-hole course designed by world-renowned course architect Pete Dye, leading him to build other golf courses throughout the world. The course was reputed to be one of the most challenging layouts in Indianapolis with mature silver maple trees, multiple bunkers and a meandering creek serving as a beautiful backdrop to the sport.

Fast forward to 1989, Heather Hills was renamed Maple Creek Golf & Country Club and continued to have a 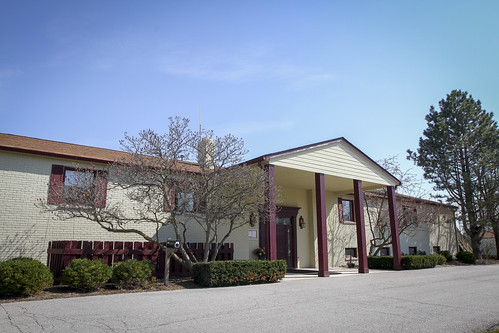 strong membership until the economic downturn of 2006. The club was destined to be sold to a housing developer. But then a local businessman and former club member, Dave Bego stepped in, determined to protect the legacy of Pete Dye’s first masterpiece. His father had been a long-time member and Bego had grown up playing on the course, so he wanted to preserve the historic value of it.

Under Bego’s tutelage from 2007 to 2014, the semi-private/public golf course has been recognized as “Indy’s Best” Golf Course (2013, 2014) and “Indy’s Best Kept Secret.” Bego brought back Pete Dye to assist with some course design tweaks, a pavilion was built for large (up to 220 persons) parties and golf outings, the pro shop was rebuilt and the club’s pool facility has been updated.

In 2015, Maple Creek took a very aggressive approach in reverting back to a fully private golf course. Against the industry norm, Maple Creek found great success in this tranformation. “We are targeting golfing families as a 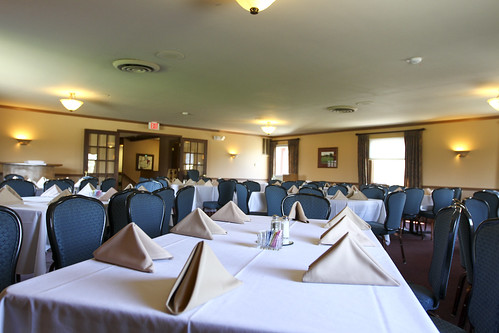 much more economical club,” said Jim Grossi, course PGA pro and general manager. “There is not much competition on this side of town that does all of what we do.” Maple Creek is now operating with a thriving membership base and in 2016 is continually focusing on creating a friendly, fun and family-oriented atmosphere.

All the amenities of a country club from unlimited golf and personal lockers to banquet facilities, a driving range and swimming pool exist. In addition, there is a full-service restaurant and Pete Dye’s Pub. This year, wine lockers are being built along with the addition of new golf carts. Caddies will also be available this year for Saturday member tournaments.

The real selling factor is how inexpensive the course is for members. “For just $3,500 a year for singles 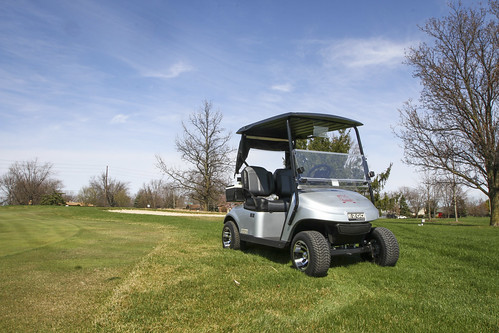 or $5,000 a year for families, you get full access to everything the club has to offer,” explained Joe Lorenzano, membership sales director and former Cathedral H.S. golfer. “Payments on a monthly basis include food and beverage minimums, and members can play unlimited golf with no cart fees,” Lorenzano said.

If you’re not a golfer, but want access to other amenities, there are also social memberships and pool memberships. Some aspects of the club are still open to the public, such as the restaurant. Trivia nights will also take place every other Wednesday. Maple Creek is very family-friendly and has a year-round junior league. There is always something to do, even in the wintertime. Also, the facility is available to service organizations and business groups during the week with large banquet facilities and free Wi-Fi.

Book a free tour and social experience showcasing the value of being a member at the club. Call Joe Lorenzano at 317-894-3343 to RSVP.