Bob Tollini, From Mentor to Friend 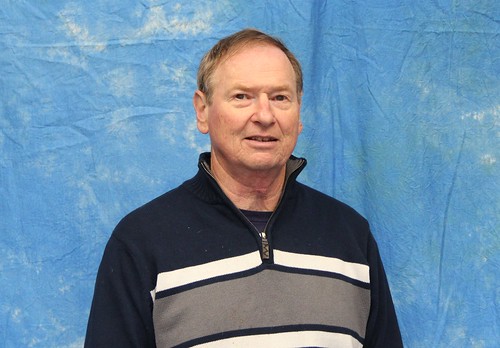 Bob Tollini and Tom Britt have been meeting weekly at Mama Bear’s Coffee for the past nine years.

At first glance, Britt and Tollini might seem like an unlikely pair. Tollini is a generation removed from Britt, holds advanced degrees and has decades of experience in the business world. The two men met almost 10 years ago during the Heartland Film Festival, where Tollini was working as a consultant and Britt was a volunteer. Their paths crossed again shortly after their initial meeting, when Britt was working on the Geist Harbor directory and Tollini was president of the homeowners’ association.

In the years since, the men have consistently worked together on a variety of projects. Tollini has offered Britt guidance and assistance on everything from atGeist.com to the Geist Half Marathon and everything between.

According to Tollini, one reason Britt has been so successful in his endeavors is his networking ability. He said his friend loves meeting new people and connecting them with others.

Over the years, Britt has come to think of Tollini as a mentor — but Tollini disagrees.

“We’re equals,” he said with a laugh.

Reputation and Quality are Important for Shane’s