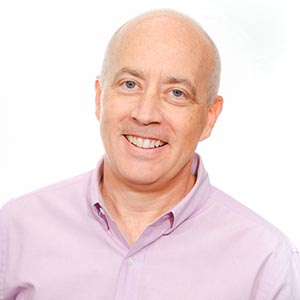 Zionsville Parents Crusade to Use Tragedy for Good 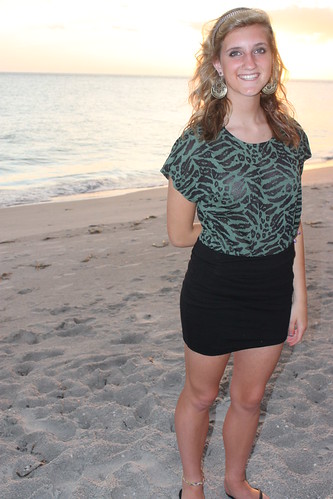 Zionsville’s Angi Fiege has a picture of her daughter Rachael on the day she dropped her off for college. In the photograph, Rachael, an incoming freshman, is settling into her Indiana University dorm room. The image is special to Fiege; it was the last time she saw her daughter smile.

Two days later, on August 23, 2013, Fiege received the call every parent dreads. Fiege, a critical care physician at Methodist Hospital, was finishing a night shift when an ER nurse in Bloomington called with tragic news: Rachael had been in an accident.

Fiege, her husband Rick, and son rushed to Rachael’s bedside in a Bloomington hospital. As a physician, Fiege knew enough to understand the severity of her daughter’s injuries. “I knew it was a non-survivable injury,” said Fiege.

Slowly, Fiege learned about the events that had transpired the night before. On Thursday evening, Rachael attended an off-campus party in Bloomington. Sometime during the night, she fell down a flight of stairs. Her friends picked her up and carried her to a bed within the house. “Kids thought they were doing the right thing. ‘Ah, she fell; she’s hurt. Let her sleep it off,’” Fiege says.

The news of Rachael’s accident spread quickly. The Zionsville soccer team left classes and rushed to Bloomington. Rachael’s friends traveled from colleges all over the state to see Rachael, and more than 100 friends and family members flooded the waiting room.

Fiege promised her daughter she would never leave her bedside. During the next 24 hours, Fiege and other loved ones kept vigil in Rachael’s hospital room.

Fiege said it felt like a book being slammed shut when she watched her daughter being wheeled into surgery so her organs could be harvested.

The next weekend, over 1,000 people attended Rachael’s visitation and funeral. Fiege calls the huge response a testament to Rachael’s character and the tragedy of a young life lost.

“Rachael had no enemies. She was a lover, not a hater,” said Fiege. “She was a peacemaker. She had lots of friends. She first came across as shy, but she was very funny, very witty.” 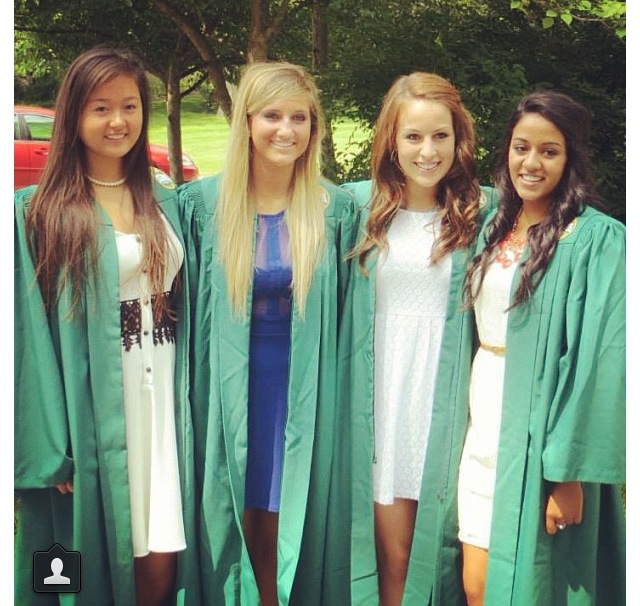 Fiege vowed to use her family’s tragedy to help others. After much thought and consultation with others, Fiege created Rachael’s First Week, a program that educates high school seniors and college freshmen on some of the dangers found at college.

“I wanted to keep the focus narrow and see what we can do about injury prevention, without being preachy,” said Fiege.

“Colleges are not parents; they are surrogates,” said Fiege. “When we send them to college, hopefully we have them prepared, but they are at a vulnerable age. Their brains are not developed enough to understand the dangers.”

The program focuses on four areas:
1. Indiana’s Lifeline Law
2. Indiana’s age of consent
3. Open drink dangers
4. Looking out for each other

The presentation starts with a video telling Rachael’s story. Then, IU Emergency Medicine residents step in and provide factual information on injury prevention. Rachael’s friends follow and add insights from their own experiences.

Hanna Elliott, a Ball State student and Rachael’s friend, is part of the presentation. She says high school students don’t realize all they will encounter in college.

“There is a lot more out there, more than there should be and most people would expect,” said Elliott. “You need to go into college knowing your stance on something.”

Elliott says she tries to add a personal side to the program. “I try to prevent them from the heartache and hard days. I try to tell them how easily preventable it is.”

Zionsville Community High School Principal Tim East says the response to the program was positive from both students and presenters.

“Discussing the demands of the new responsibilities and expectations that they will face in just a few short months allowed our students to gain confidence and to enter the next chapter of their lives more prepared,” said East. 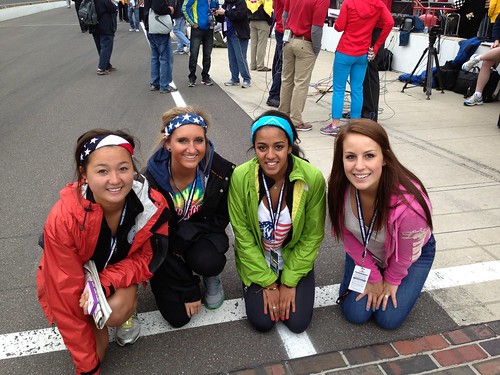 Fiege is also using the Internet and social media to spread the message. In March, Rachael’s First Week launched a new website (RachaelsFirstWeek.com). Rachael’s story and additional information on the program will be featured on the website.

Rachael’s First Week sends out safety messages on Twitter (Rachaels1stWeek) and Instagram (Rachaels1stWeek). Many of the tweets and messages are sent when students may be most vulnerable, such as Indiana University’s Little 500 weekend and Purdue’s Grand Prix.

Fiege is starting Rachael’s Heroes, individuals with stories of doing the right thing to help a friend in need. Those stories will soon be featured on the website and on social media.

Fiege hopes the program expands nationwide. She wants other localities to personalize Rachael’s message with their own community’s stories. “What a great legacy to use someone’s tragic death to help others.”

The soccer community has rallied around the Fiege family. In September, Zionsville High School retired Rachael’s jersey number and inducted Rachael into the girls soccer team’s Hall of Fame. She is the first inductee. Rick Fiege refers to the event as meaningful and an honor.

Rachael’s life, along with other Indiana Youth Soccer players and referees whose lives were lost tragically, will be honored at the first annual Indiana Memorial Cup soccer tournament. The event will be held at Grand Park in Westfield on the weekend of May 29-31. Currently, three soccer players from Zionsville will be remembered. Tournament proceeds will go to Rachael’s First Week and several other charities. 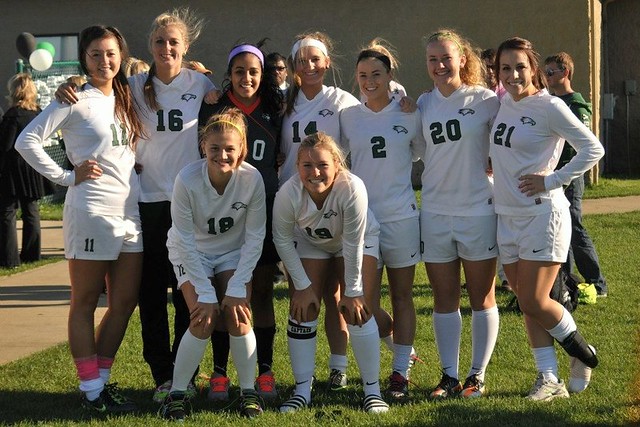 Fiege is passionate about keeping Rachael’s message alive and growing.

“I want it to be Rachael’s legacy,” said Fiege. “I don’t want another parent to go through this. I don’t want any young student getting ready to start their life in college have their life upended by losing a friend tragically during a time that should be the most fun time of their lives.”

Fiege says she does not blame any of Rachael’s friends or people at the party for what happened to their daughter.

Elliott thinks Rachael would want friends and family members to continue to move forward. “She would have wanted us to live our lives because that’s what she did. She lived her life to the fullest.”

This family is a testament to love. Angie, I think of Rachel every morning when I make my coffee as I see her medallion hanging from the cabinet door, and I pray for you to be strong.

I am a Health Education teacher at BD. Would love t have Rachel’s message heard at our school.