Center Grove
Home›Indiana›Center Grove›God, Home & Country: The Women of the Daughters of the American Revolution

God, Home & Country: The Women of the Daughters of the American Revolution 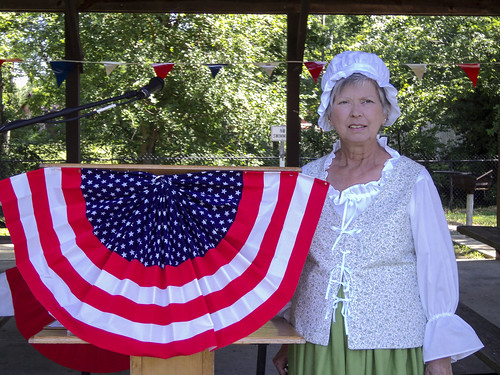 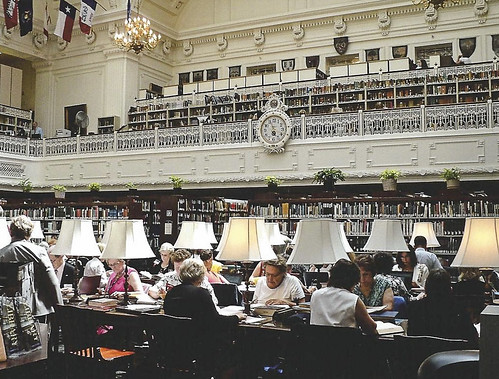 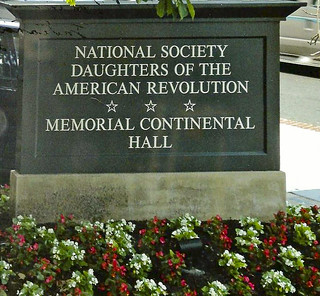 The Local Chapter
The Mary Bryan chapter of DAR serves the south side of Indianapolis, according to Catharine Pollachek, the chapter’s regent officer. The Mary Bryan chapter meets monthly at the Bethel Community Church of Southport. The chapter was established in 1979 and was named in honor of Mary Hunt Bryan. Bryan was the daughter of Isabel Hampton Hunt and Jonathon Hunt, who served during the Revolutionary War. Bryan later settled in the Perry Township area in 1830 with her husband Samuel Bryan, who also was a veteran of the American Revolution. She was one of the first pioneer women to cross the Cumberland Gap to settle the area. It is in her memory that this chapter proudly serves.

One of the focuses of DAR is volunteering, supporting the local community. DAR members volunteer many hours; for example they participate in patriotic celebrations that have made them a vital institution in our country. The DAR was given the goal by the National Chair of serving one million hours for all of the chapters combined. Pollachek proudly tells how nationally they exceeded their goal for the year and served 7,400,000 hours. Next year’s goal has raised the bar even higher to 10,000,000 hours.

Pollachek explains that like all chapters, the Mary Bryan chapter is assigned the area schools of Center Grove, Whiteland and Greenwood to support with teaching patriotism and offering scholarships. There are essay contests offered that will place regional winners in the national finals. They award scholarships to graduating students. The Mary Bryan chapter of DAR also helps to organize Veterans Day events within the schools, and they work with the Boy Scouts and Girl Scouts in teaching many important patriotic traditions and historical facts. There is a commitment to keep patriotism alive by showing and teaching the next generations.

Distinguished Citizen Award
DAR works in the community to recognize citizens who contribute to preserving the American Spirit. They awarded the DAR Distinguished Citizen Award to Greenwood resident Paul Totten. Totten, who is a former prisoner of war, worked to get support and funding for the new Freedom Park in Greenwood, which broke ground June 3 of this year. The plan is to open to the public Memorial Day weekend in 2015. The DAR also recognized Ken Winslow of Southport with the Citizenship Award for providing flags for Flag Day ceremonies.

As a part of the commitment to preserve our patriotic heritage, Pollechek recently participated in an Independence Day celebration at Southport Park by doing a reading of the American Creed while highlighting period attire.

The organization also preserves many things that pertain to our veterans. They will frequently go into retirement homes to interview our veterans and to record their accounts of the wars in which they served. Along with other local chapters, they often maintain memorials and veteran sections of cemeteries. Veterans are sometimes sent to visit the memorials of the wars in which they fought. These are called Honor Flights that are organized by Honor Flight Network, which began in 2005. It was after the completion of the World War II memorial that this need became evident, to bring those veterans to the memorial that honors them. There was a sense of urgency to bring these veterans to visit their memorial of the war that had ended some 60 years ago. The ladies of DAR will go to the airport to celebrate their return. They give a hero’s welcome to the well-deserving veterans.

Your Pictures of Vets Needed
At the national headquarters there is a wall called the Wall of Faces, which honors the fallen of the Vietnam War. DAR is attempting to obtain photos of all of the veterans as a tribute to them and their sacrifices. Honoring the Vietnam veterans is the 2014 focus for DAR. Pollachek is trying to locate photos of seven veterans from Johnson County. Please see sidebar for those names. Any photograph of these soldiers that may be donated would be greatly appreciated. See contact information at the end of the article if you can assist in their efforts.

Veterans are not the only military members who receive the care and attention of DAR. Our active troops also benefit from the commitment of the ladies of DAR. Care packages are sent to overseas troops to encourage and uplift those deployed. Mary Bryan DAR cares for our troops stationed at Camp Atterbury in Edinburgh, IN. The coffee and accompaniments they enjoy are courtesy of Mary Bryan DAR.

A longtime member who has been involved on many levels is JoAnn Nichols. Her love of DAR is evident as she speaks of her 33 years of service. Though she has somewhat stepped down from the many high-ranking positions she has held, she is still involved in assisting prospective members in tracing their ancestry. She proudly tells of the national headquarters with its museum and library. The DAR library is the world’s largest heraldry or ancestry organization. Within the library there are volumes of Bibles with recorded ancestries. Much of the genealogy information can only be found within their archives. For Nichols, it is a matter of keeping the ancestry alive.

A National Effort
Nichols also explains that all of the volunteering and service the chapters provide are combining to make a real difference in our nation. When you look at all that the National Society of the Daughters of the American Revolution does, you realize how impactful these patriotic and caring ladies are. The passion that Nichols and Pollachek convey for their beloved society is infectious.

The Mary Bryan chapter, like all chapters, is looking to increase membership. Currently there are 66 members with possibly 15 new members who are in the process of researching and verifying their genealogies. There are genealogy services available to assist those who are interested in joining. For inquiries into joining this patriotic and community-focused organization, you may contact Catharine Pollachek at 317-781-0807.