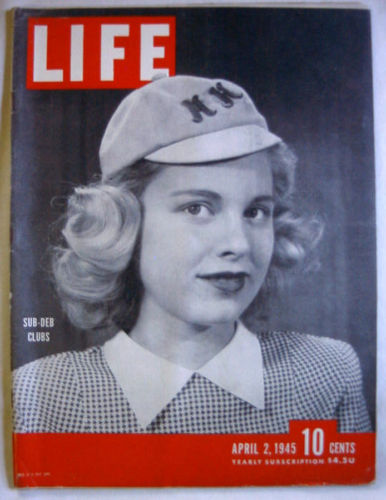 Joan Geisendorff Lee graced the April 3 cover of Life Magazine 70 years ago by sheer luck. “I was in the right place at the right time,” said Lee.

During the early ’40s, social clubs — similar to sororities — were all the rage. “Sub Deb Clubs” as they were known, had chapters at area high schools, including Broad Ripple High School, where Lee attended.

Companies sponsored dances and social gatherings. L.S. Ayres, then family-owned, created an area for parties on the fourth floor of their building downtown. Lee recalls that Margaret Bond was the event coordinator for the Ayres social mixers.

In the fall of 1944, a hayride event was hosted by Perry O’Neal, who lived near the Christian Theological Seminary on the west side of Butler. Leaving with her boyfriend, Lee was one of three girls singled out by the event’s photographer that was present at the party. The photographer requested that these three girls come downtown to the L.S. Ayres photography studio the following week. Unbeknownst to the girls, the photographer was working for Life Magazine. 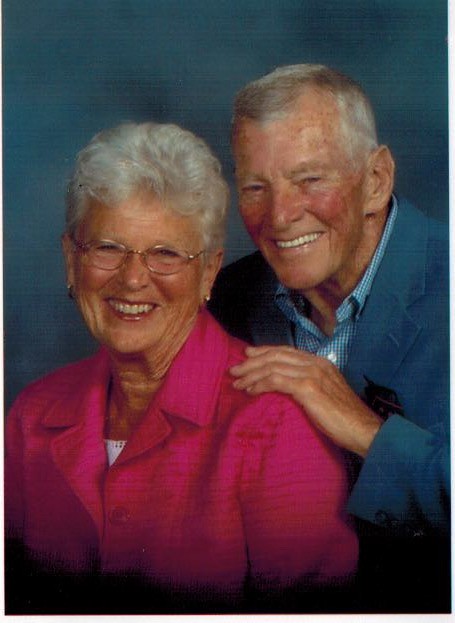 The girls reported to L.S. Ayers as requested for a few individual head shots. ”I did not think much of it at the time, we were not told what may happen with these pictures,” recalls Lee, “We thought L.S. Ayers was to use them for something.”

A few months later, Lee’s mom received a call from Lyman Ayers, then CEO of L.S. Ayers, requesting that she and her daughter, Joan, come to his office for a meeting. The appointment was to show the sneak preview cover of Life Magazine, featuring Joan.

Lee was not prepared for the attention that the cover created. “It was quite exciting,” said Lee. “It was a stroke of luck. I received a lot of fan mail. It was a fun thing and a great experience.”

Lee is a life-long Broad Ripple resident and her boyfriend at the party became her husband!

Myths and Legends of the White River